Home >All Posts>Bringing Bootcamp to Boise

Move on over potatoes, a new industry is taking hold in Idaho and Coding Dojo has laid fresh roots in the fertile soil.

In a state historically known for their agriculture, large expanses of open land, and of course, potatoes — it might be surprising to find out that Boise is undergoing rapid expansion in the start-up and tech industry. However, it’s not too far off: Boise is where Micron revolutionized computer RAM and where Hewlett Packard started their printing division. And Boise is where Coding Dojo officially established its ninth campus location Oct. 2018 during Boise Startup Week, BSW — the focus of the ninth location being on the registered apprenticeship program, a unique way to stimulate the region’s labor development.

We talked with Ketul ‘Jay’ Patel, Head of Operations and Finance here at Coding Dojo, about his experience of Boise’s growing tech market and how Coding Dojo has found a new home in Boise:

“We really kicked off our presence there during Boise Startup Week and told everyone ‘Hey, we’re coming to Boise,’ and we did that with our workshops,” said Jay who held a workshop during BSW 2018. The room was full, with 50+ seated and several attendees standing in the back, all listening in to hear what Coding Dojo had to offer.

“The tech industry is growing,” explained Jay. “There are several large players doing very innovative things from a technology and culture perspective, and we’re happy to be onboard.”

Forbes listed Boise and the metropolitan area surround it, better known as the Treasure Valley, as the fastest-growing city in the nation for 2018, the year prior the city topped their ‘Best Cities For Young Professionals’ list, citing the tech sector as the reason for this growth.

Opening this new location is a promise to residents through the registered apprenticeship program: allowing them to reach their greatest potential and start-off their career in the growing tech industry with an award-winning education and strong foundation.

“[Boise is] a combination of very established companies like Simplot and Micron who are looking to further their innovation through coding,” said Jay. “They need more tech. They have an entrepreneurial culture building, and they’re really focused on innovation. They need these resources, and now is the right time.” 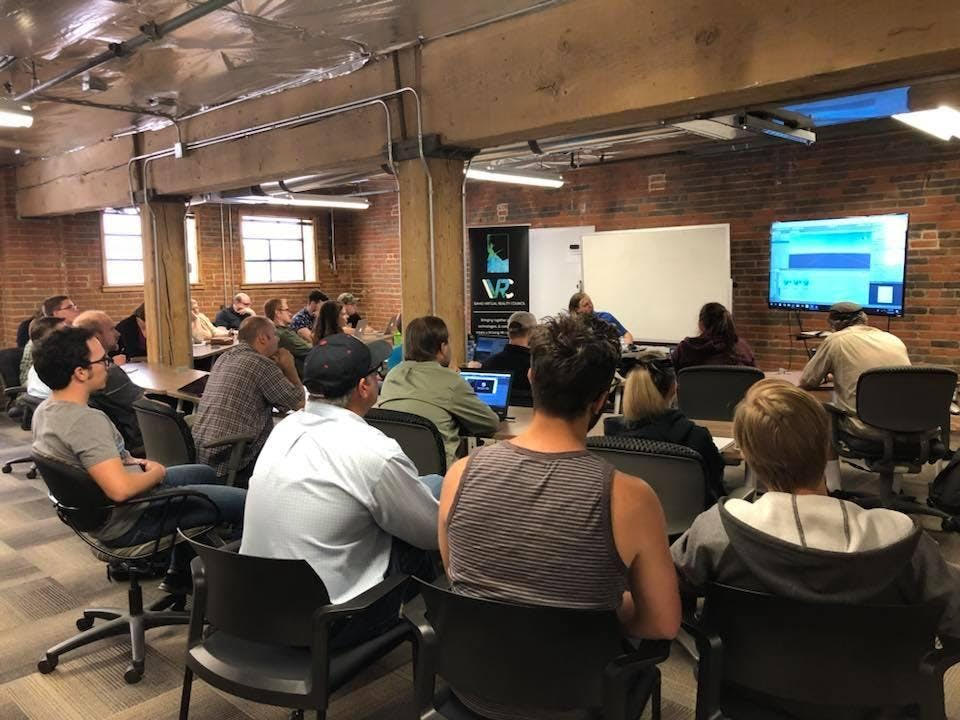 Keeping with the culture of this developing region, Coding Dojo placed their newest coding bootcamp campus within Trailhead Boise. Trailhead was created out of a need for a community hub which fosters growth in the tech industry, as well as for emerging companies and entrepreneurs.

“It’s a tech hub,” explained Jay, “It’s their tech hub. It’s where people come, it’s where entrepreneurs are, it’s where these big companies go, it’s where meetups happen — the visibility there is profound.”  With this partnership, Coding Dojo is taking over the existing learning space within the Trailhead co-working space, changing what was once called ‘the learning center’ into Coding Dojo’s classroom.

Trailhead is very excited to have Coding Dojo coming onboard as well. Director of Trailhead, Tiam Rastegar, explained that Coding Dojo’s presence in Boise is creating quite the buzz amongst their members, as well as the surrounding community. The partnership with Coding Dojo is how Trailhead aims to encourage workforce development in Boise, remarking on the registered apprenticeship program Coding Dojo offers as the most anticipated component of its new location. 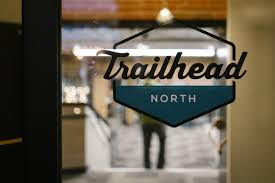 “Last year 6,000 tech jobs went unfilled in Idaho — workforce development is one of the initiatives that we as a community are focussed on,” said Tiam. “When I learned about Coding Dojo’s model, I said ‘This is it, they nailed it.’”

“This an innovative approach where a private company comes in, teaches students, and works with the employers to not only tailor the students but work with them to place the students in our labor force,” said Tiam. “That is what sets Coding Dojo apart from Trailhead’s point of view from other coding bootcamp programs here in Boise.”

Trailhead is a major player when it comes to planning and producing BSW, an event that piques the interest of those in the tech-world nationwide, putting Boise on the map as a hub in the industry.

“We’re collecting all these entrepreneurs, speakers, sponsors all in one place,” said Nick Crabbs, BSW Co-Chair and a Partner at VYNYL, a software development firm headquartered in Downtown LA, in a recent interview. “It’s an opportunity to be very loud about what we’re doing here and it’s getting attention.”

Coding Dojo didn’t fail to notice, sponsoring and attending the event to kick off their presence in Boise and held two workshops: ‘Creating Digital Certificates Using Blockchain’ led by Donovan An, lead instructor at the new Boise campus, and ‘Scale Beyond MVP’ led by Jay.

Conversations, workshops, and the education around coding — like the workshop Jay held — will continue to grow in the Boise area, as they are much needed to aid the tech growth in the beautiful Treasure Valley. Coding Dojo is onboard, ready and excited to meet the talent and developer skill needed in this region.