The Technology Sector, Telecommunications, Financial Services, Health Industry, Automotive, and Retail are some of the industries that require the skills of a data scientist. Whether it’s creating a better advertisement or speeding-up technological advancement, you need data science to know your next move. With data science, you can even create a better product or service which can solve some of the world’s biggest problems.

What is a Data Scientist? 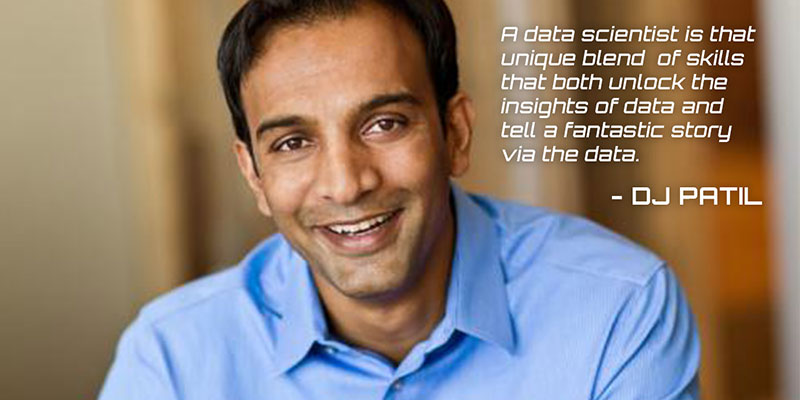 A Data scientist uses a combination of skills in mathematics, statistics, problem-solving, and programming to help different industries. Data scientists use computers and technology to access information from large databases, manipulate data, and visualize numbers in a digital format.

Responsibilities of a Data Scientist 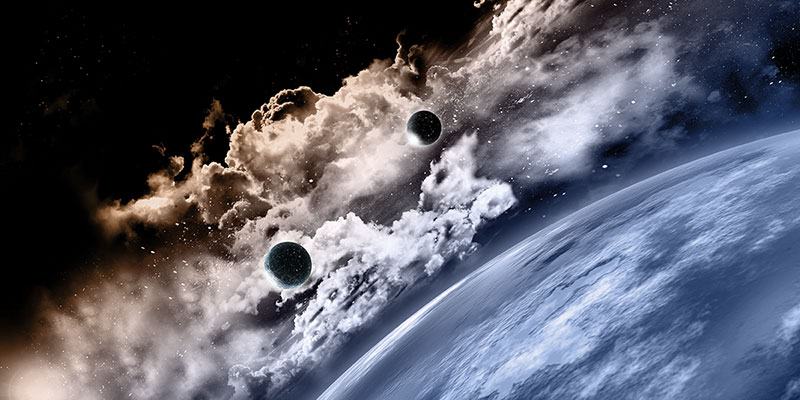 To convert trends from a jumble of numbers and stats to information, Data scientists often create new and highly advanced algorithms or programs out of existing data. Data science is not only an intricate field but also a fast-moving industry. The best data scientists transform ordinary businesses to widely known entities. They keep pace with the ever-changing landscape of web development by making conscious efforts to do so.
As an example, 22-year old Anne Datillo of the University of Texas, in partnership with Google, modified an artificial intelligence program called the AstroNet-K2 that was used to discover two new exoplanets. Jessie Christiansen of NASA’s  Exoplanet Science Institute at the California Institute of Technology said that NASA makes all of the data publicly available. All that we have to do is think of a new idea on what to do with the data that no one has thought before. Anne did just that, making it possible to automate some of the works that are involved in exoplanet hunting.
Data science open doors of opportunities to various facets of knowledge; therefore, the responsibilities of Data Scientists are not limited to collecting, analyzing, and interpreting data alone. Data science involves many fields and as such, creating many responsibilities for data scientists. The list below shows some of the responsibilities of a data scientist.

A good data scientist gets the data by having well-defined goals and a clear sense of purpose. These goals can help you define the information you need, making it easier to locate appropriate resources. 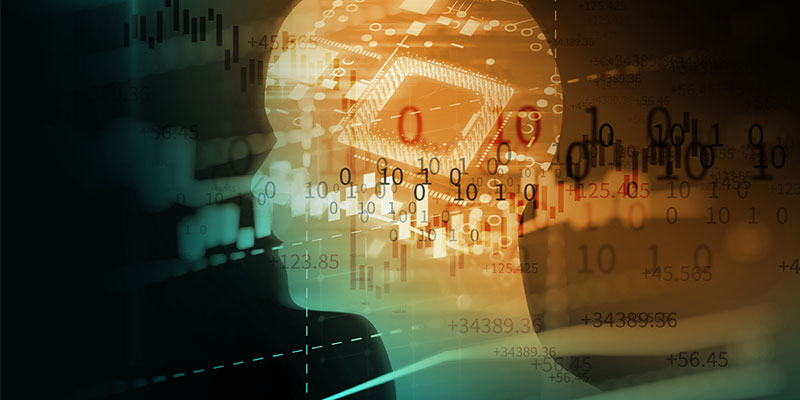 Data Science is once again the Best Job in America. Because of the furtherance of Artificial Intelligence and Machine and Deep Learning, the need for Data Scientist also grew substantially. According to Glassdoor, a job search engine and a review site, the salary of a Data Scientist range from $86,000 to $157,000, with an average salary of $117,345/yr. Without a doubt, now is the best time to become a data scientist.
If you are one of the people who have their sights set on a data science career, you should try to acquire the necessary skills and the qualifications to become one. Listed below are some of the skills and qualifications of a good data scientist.

Aside from making complex and accurate data-driven decisions, Data Scientists are also expected to become an ideal leader and an effective communicator. Highly skilled data scientists are eminently sought after by employers in the data and tech industry, and their salaries and job growth certainly reflect that.

The road to becoming a data scientist might be a difficult one, but it’s not going to be as difficult if you begin the journey prepared. You can start now by learning and focusing on one of the necessary programming languages to have the foundation you need: Java, TensorFlow, Scala, Julia, MATLAB, R, SQL, and Python.
Coding Dojo, a pioneer and top-leading coding bootcamp in the US, offers Java and Python along with top programming languages .NET/C#, MEAN and RUBY as part of our curriculum. Our teachers are highly experienced developers and they can definitely help you on your journey to becoming a data scientist. Our Career Support will also help you prepare for your life after bootcamp and assist you as you take your first steps towards the Data Science industry.
We believe that everyone should have a chance to unlock their potential in programming and we want to give everyone a chance to do so. That’s why we offer scholarships of up to $4,000 for people who want to enter the tech industry. We believe that anyone can learn how to code and we want to allow people to change their lives and that of others. Together, let’s make it happen.
Aside from the bootcamp, Coding Dojo will also be opening Coding Dojo Academy that will help experienced, and new developers sharpen their skills and jumpstart their career in the tech industry.