Home >All Posts>Where Do Data Scientists Come From?

If you pay even the smallest bit of attention to your LinkedIn feed or articles about emerging jobs, you’ve probably seen the term “Data Scientist” popping up more and more. What’s missing from the conversation about data science is where do data scientists come from?

Whether it’s news stories about the surging demand for these professionals or ads promising to turn you into a “Machine Learning Engineer” in 24 hours, data science is definitely enjoying center stage in tech and business circles, but key details are missing.

Where do these precious human assets come from? Where do they dwell? What do they eat?

Well, the fact is, data scientists come from a stock so common you may just be one yourself.

Here is the answer to where data scientists come from and if you match the profile of someone who has data-science potential! 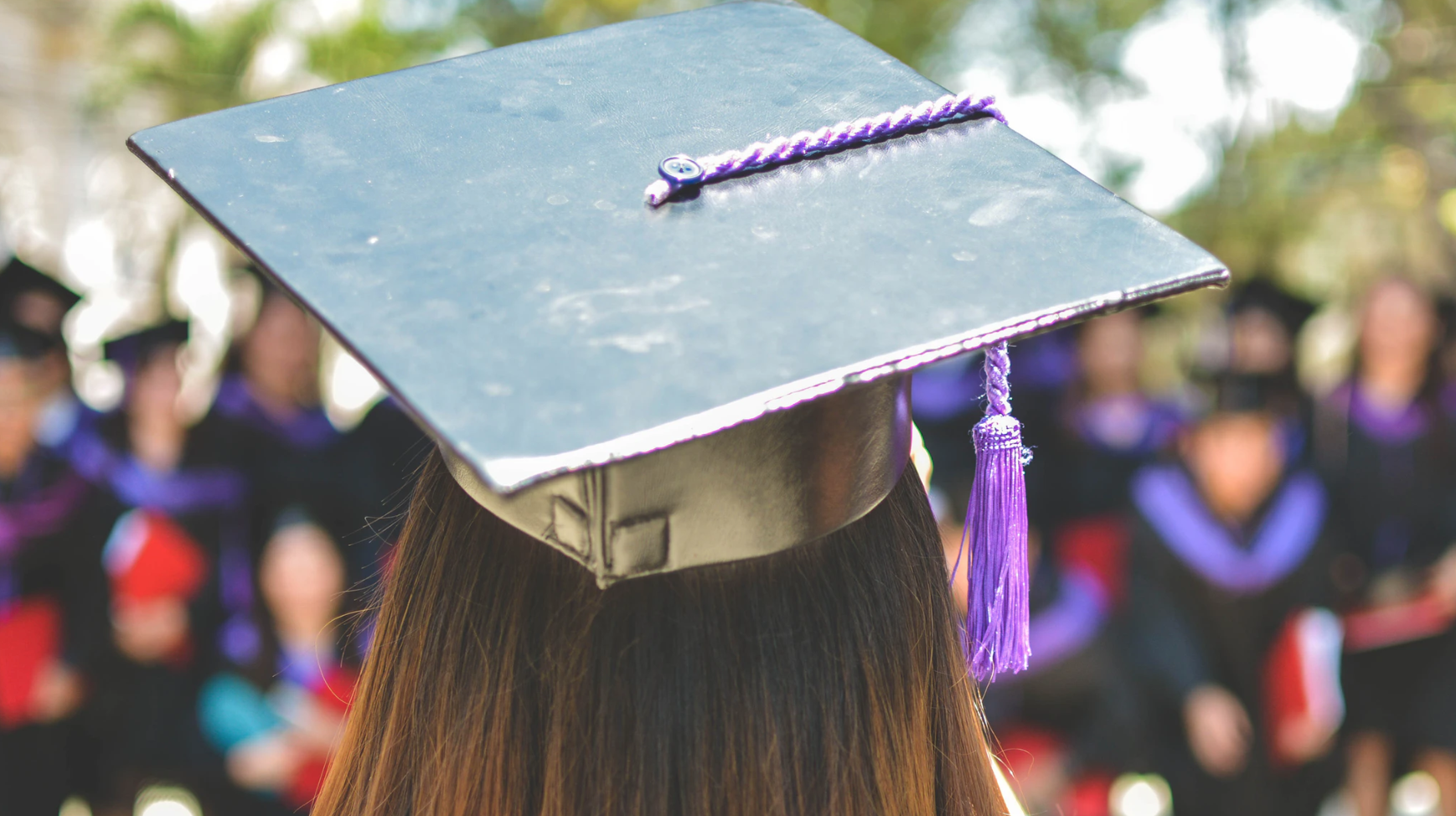 Given how recent of a development data science is, there isn’t really an established academic track for it.

The people who do fit the bill for transitioning into data science tend to have some academic credentials that lend themselves to the space. Most notably, data scientists often have some level of research and statistics background thanks to a graduate degree or fluency in data, computers and tech from focusing on it during their bachelor’s program.

In fact, almost 88% of people who have pursued data science come from one of the backgrounds above. 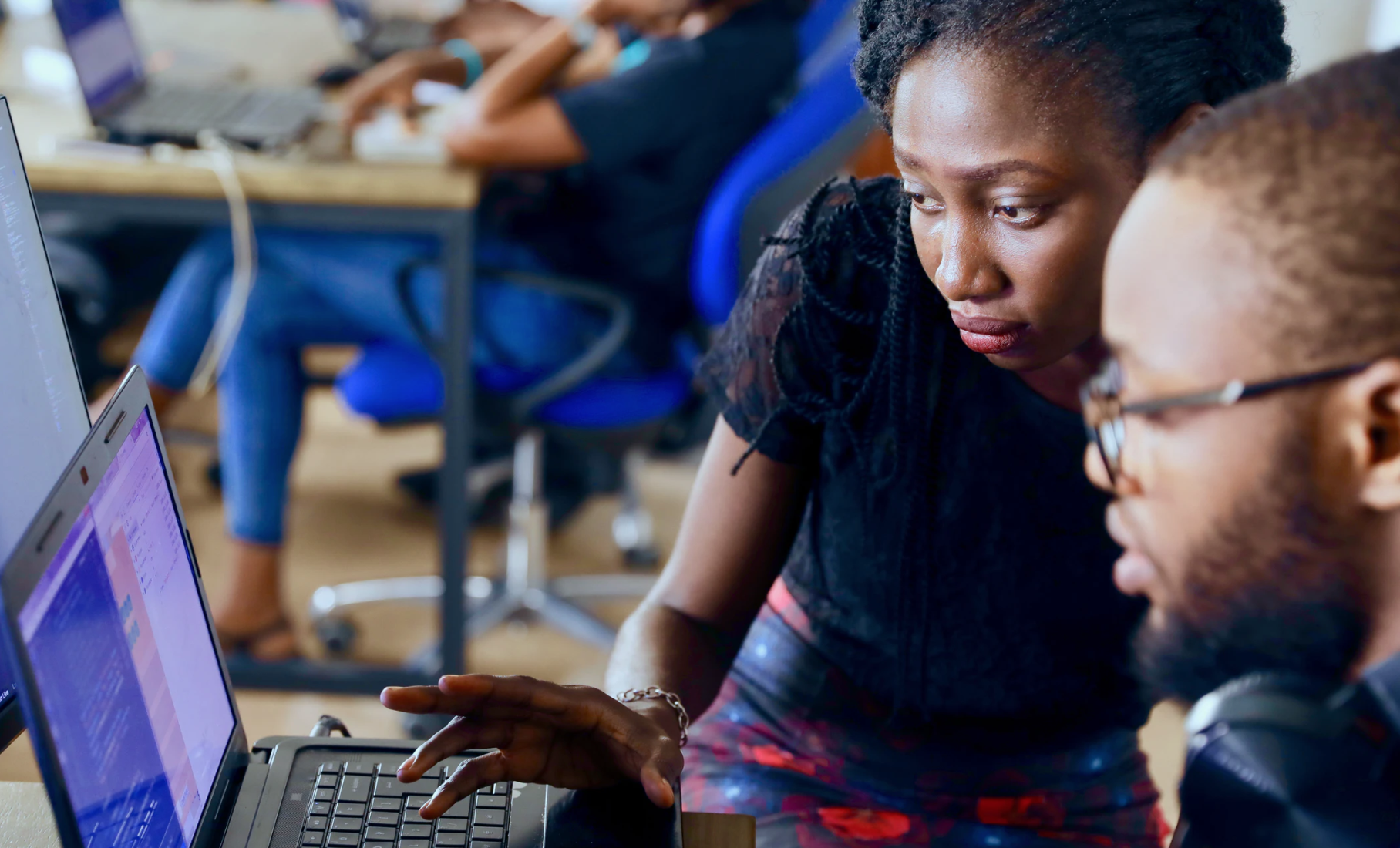 One of the things that makes data scientists so valuable is that they have real-world experience and can understand the trends, systems and inner-workings of their respective industries. Data science allows people to combine the wisdom & experience they have accrued with the tools & software computers use to execute their insights. 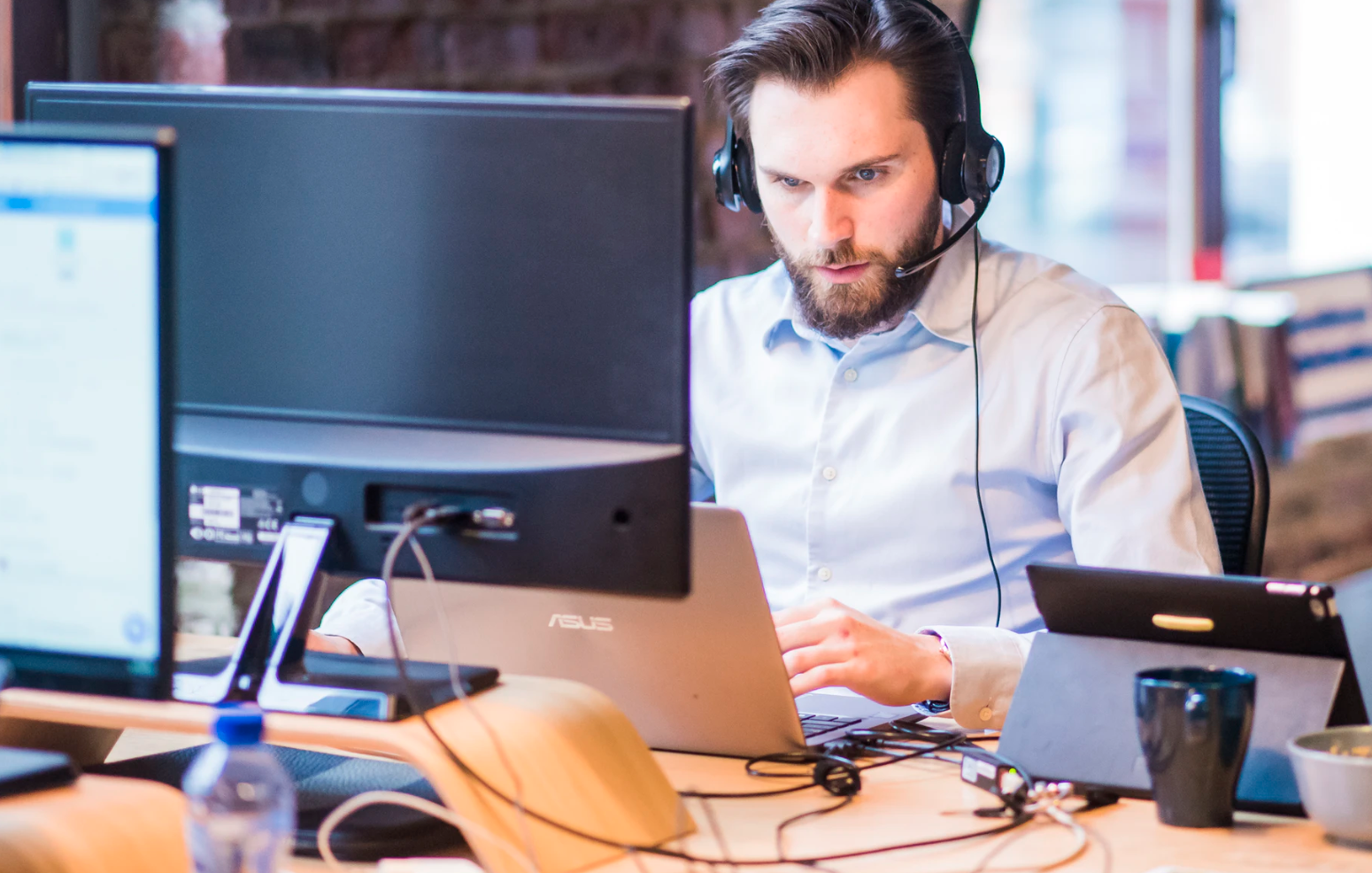 A Master’s may prove you are elite, but in many fields, it locks you into a specific academic or research career track. Thanks to data science, so many people with upper-tier educational credentials have been able to jump from the ivory tower to the top floor at forward-thinking companies in the private sector.

Part of being good at numbers is having a solid idea of the value of your work — data scientists know they are worth a lot.

Given that data scientists are the people making smart-tech smart, average starting salaries in the field are $130,000, with manager-level salaries hitting at about $250,000.

Data scientists excelled in Excel (or other spreadsheets) 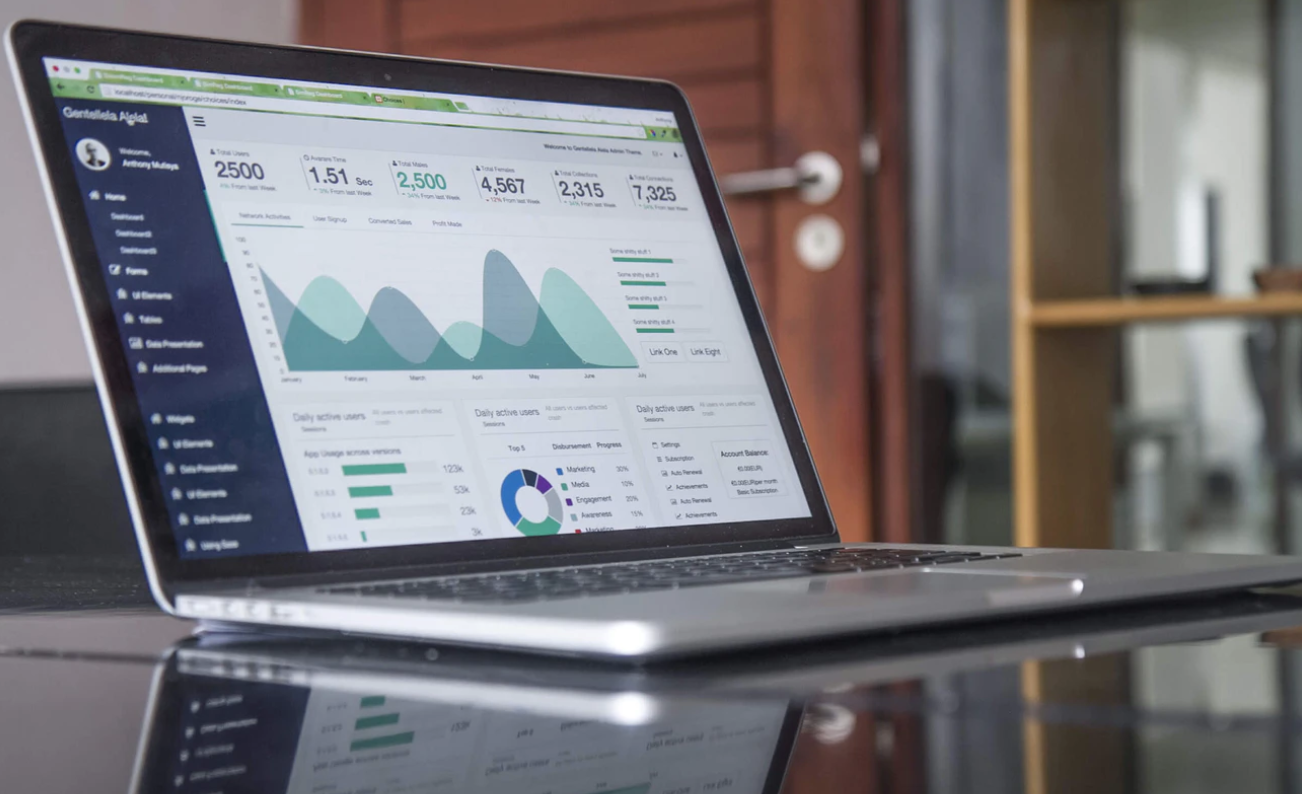 The “Data” in “Data Scientist” is there for a reason. People who have experience with and a disposition to working with structured and unstructed data thrive in the field. It’s often these people who feel stuck querying databases and want to be wielding them who make data science a game-changer for so many companies.

Add “Data Scientist” to your name in 14 weeks

After running our curriculum online, Coding Dojo’s Data Science Program will be launching in Seattle March of 2020. Also, we will be giving $5,000 off the program to anyone who enrolls before December 31, 2019!

Over the course of 14 weeks, we will take candidates matching the profile above and help them become the most in-demand professionals in the modern economy.

To learn more about the curriculum and to apply, check out our Data Science Program.