You may only hear the clicking of keyboards, coding jargon you don’t understand (yet!) and conversations about the latest Rick & Morty coming from the dev team, but what you are actually hearing is the soundtrack of the happiest employees in the modern workforce.

In the Developer Survey compiled by the great people over at Stack Overflow, we see key reasons why professional developers are living in a Vibranium age of employment.

Here are 6 reasons you should move to the dev team ASAP.

There is near 0% unemployment

Fact: It’s nice to be wanted. In the survey, the numbers showed that 98% of developers have the employment they want. With only 2% of professional developers not having a job and wanting one, it’s no wonder that 100% of non-devs should be envious of this job security. 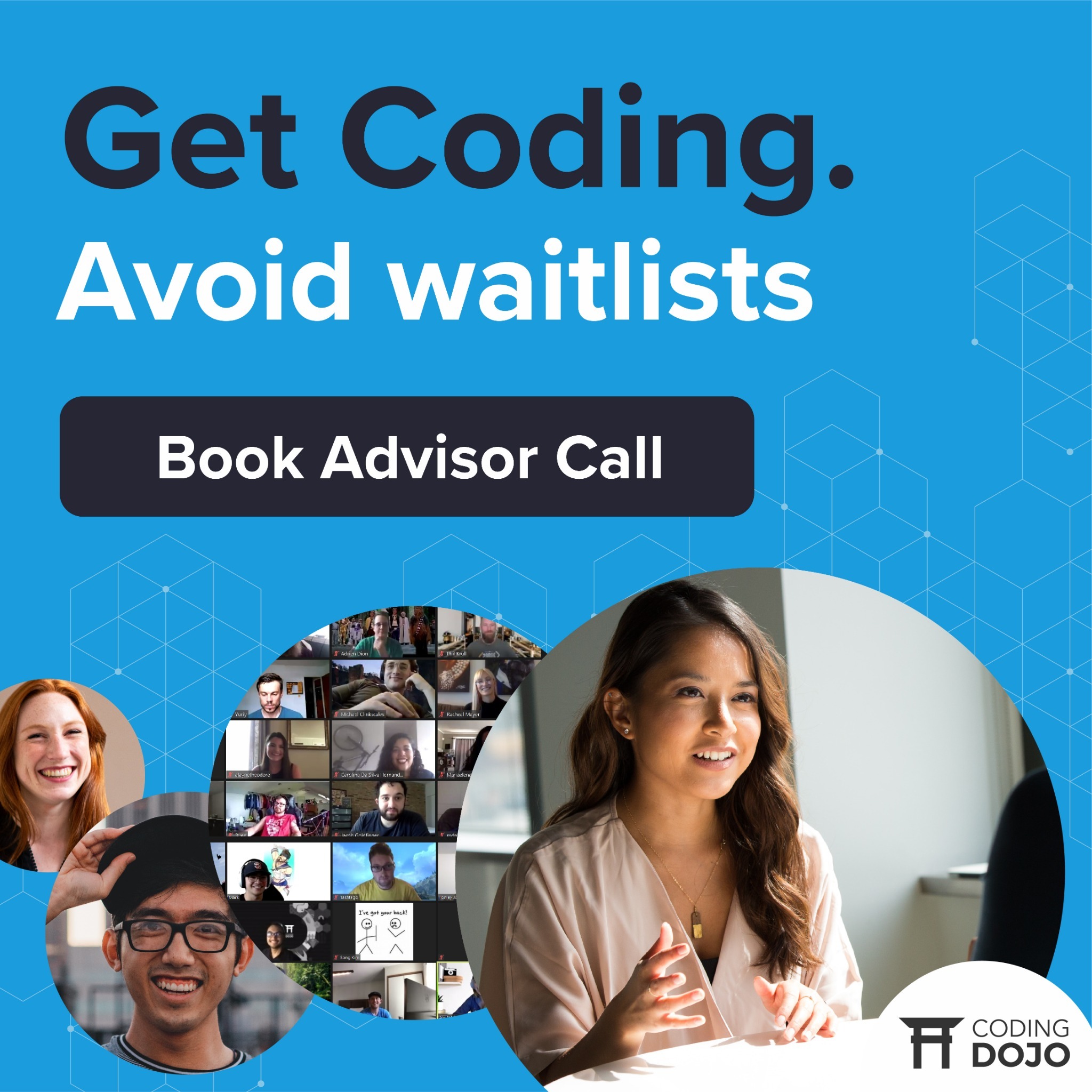 For so many people in marketing, operations, HR, and other departments, doing your actual work is only part of your job. If you’re ever looking to progress and boost your salary in those fields, not only do you need to handle your short-term and long-term goals, but you do a bewildering amount of self-promotion in hopes of getting an actual promotion.

Not so for devs. Only 29% say management is the route to more money. Over half of all developers don’t believe becoming a manager is the path to making more money.

Devs are not expected to know everything

Most jobs feature a grace or onboarding period where you learn the specifics of how a company works — after that you are expected to be running 100% self-sufficient .

Not so in tech.

Thanks to the evolving nature of the tech industry, willingness to learn is the No. 1 hiring criteria for companies when it comes to developers.

Once you’ve entered the world of developing and racked up some years of experience, the salaries are next-level. Average professional developer salaries range from $95,000 to $152,000 depending on the field you are working in.

Devs like their actual work, not just their salaries

What do you call someone who looks forward to Monday? A developer!

A staggering 74% of developers are satisfied in their jobs (only 5% say they are very dissatisfied). This is much higher than the 51% job satisfaction levels in the nation as a whole.

All of the above makes you optimistic about life

Only 33% of Generation Y may think the future is going to be better than the past, but nearly 64% of developers are optimists about the future — believing quality of life will improve with the next generation.

When you combine safe employment, with satisfying work with great pay, it’s not hard to see why the dev team are the most reliable ones to see in the office if you want a genuine smile.

In 14 weeks, smile when you go to work

Do you want to be on the right & bright side of the future of labor?

In 14 weeks, Coding Dojo can transform your career for the next 35 years.

Our coding bootcamp is the fastest, most cost-effective way to be fluent in the skills that get you hired, working and thriving in the world’s best companies.

A happy career starts when you BOOK A CALL with our Admissions team.