Thanks to decades of movies, TV shows and pop culture, most people have a general idea as to what people who do certain jobs look like.

Are you a doctor? According to Hollywood, you’re either a young physician in love or a renegade surgeon standing up to a by-the-books medical system. Lawyer? You’re an insanely charismatic public speaker who has never filed a brief in their lives.

In the 2019 Developer Survey released by the great minds over at Stack Overflow, we had the chance to study not just what developers are doing at work, but how they are living when they aren’t disrupting industries.

The results paint a pretty interesting picture: Not only would you want a developer living nextdoor, but there is a good chance you are close to being one.

Here are 6 signs you’re a developer that just needs to learn to code.

1. You are your family’s IT person 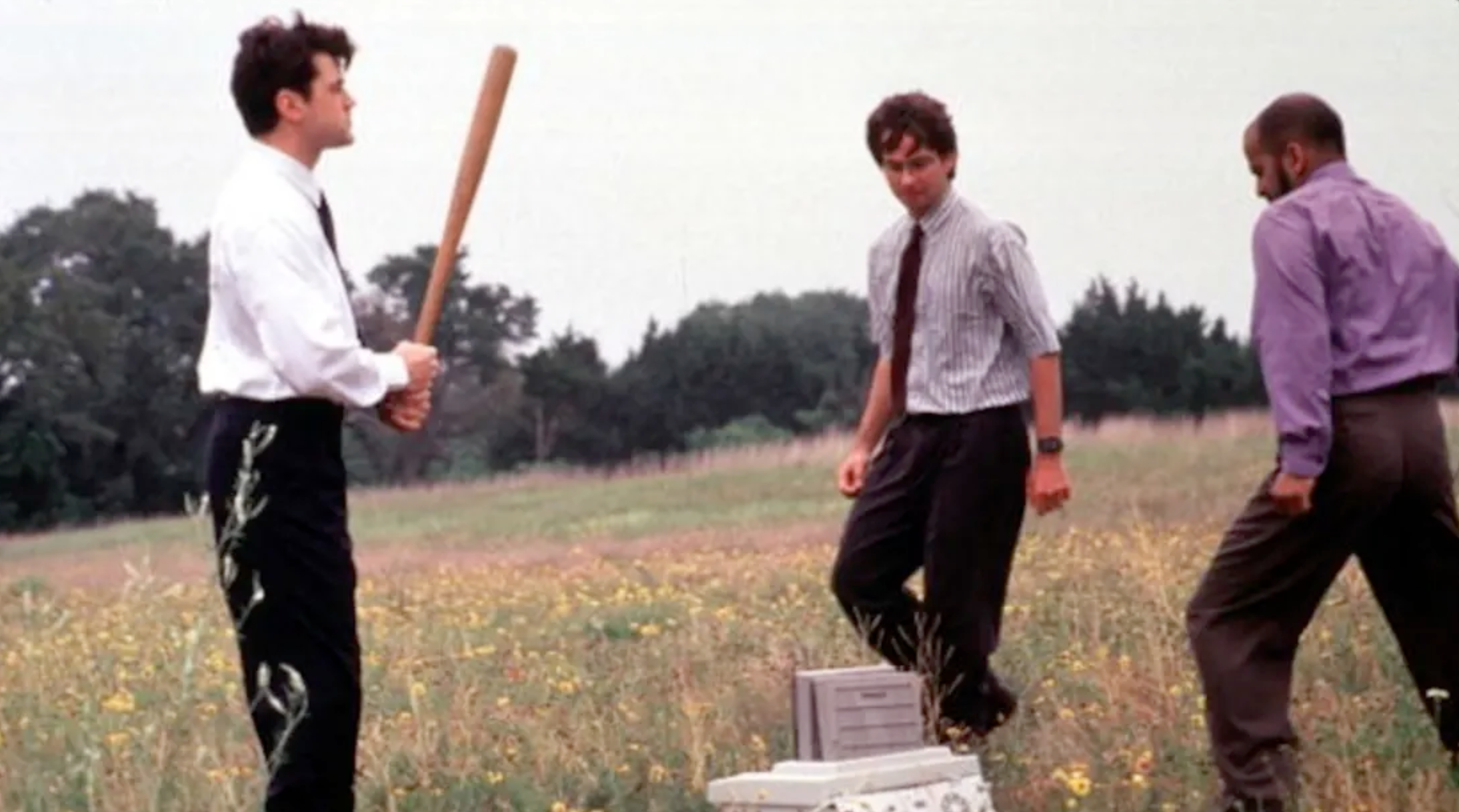 Did you set up your grandparent’s Apple TV? Did you convince your parents to use a password other than “1234”? Did you tell your aunt and uncle to unplug something and then plug it back in?

Over 92% of devs are the fam’s go-to IT person (to our knowledge, an unpaid position).

Whether you’re scrolling through /aww, /science, /mildlyinteresting or, most likely, all three, Reddit is where you choose to spend your free screentime.

According to Stack Overflow, the favorite social media platform for developers is the interest-based network Reddit (17%), while YouTube (16.4%) and Whatsapp (15.8%) come right behind. 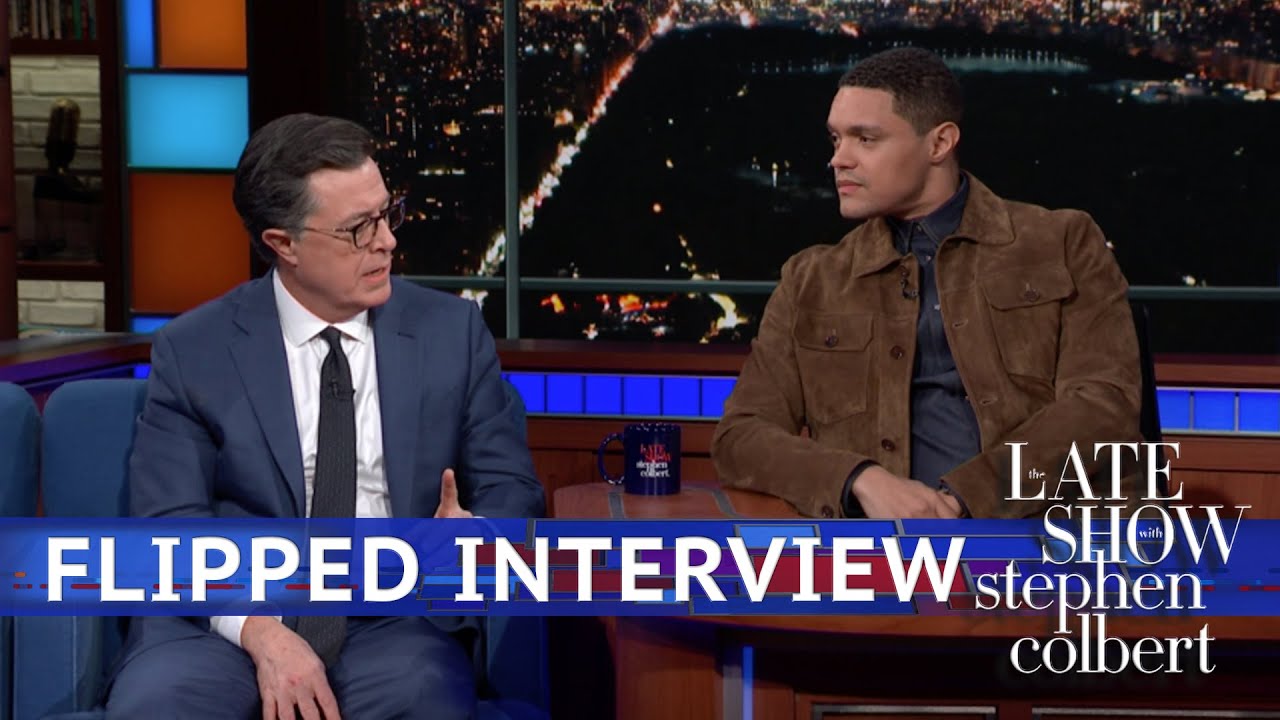 Spoiler No. 1: In order to code you need to talk to people about what to code. Spoiler No. 2: Talking to people face-to-face is often the best way to do it! In the developer survey, 60.5% prefer interactions IRL with 28.6% opting for online communication tools.

Shying away from contact might be associated with developers in Hollywood fiction, but only 10.9% are introverts in reality.

4. You look to Elon Musk more than you do Mark Zuckerberg 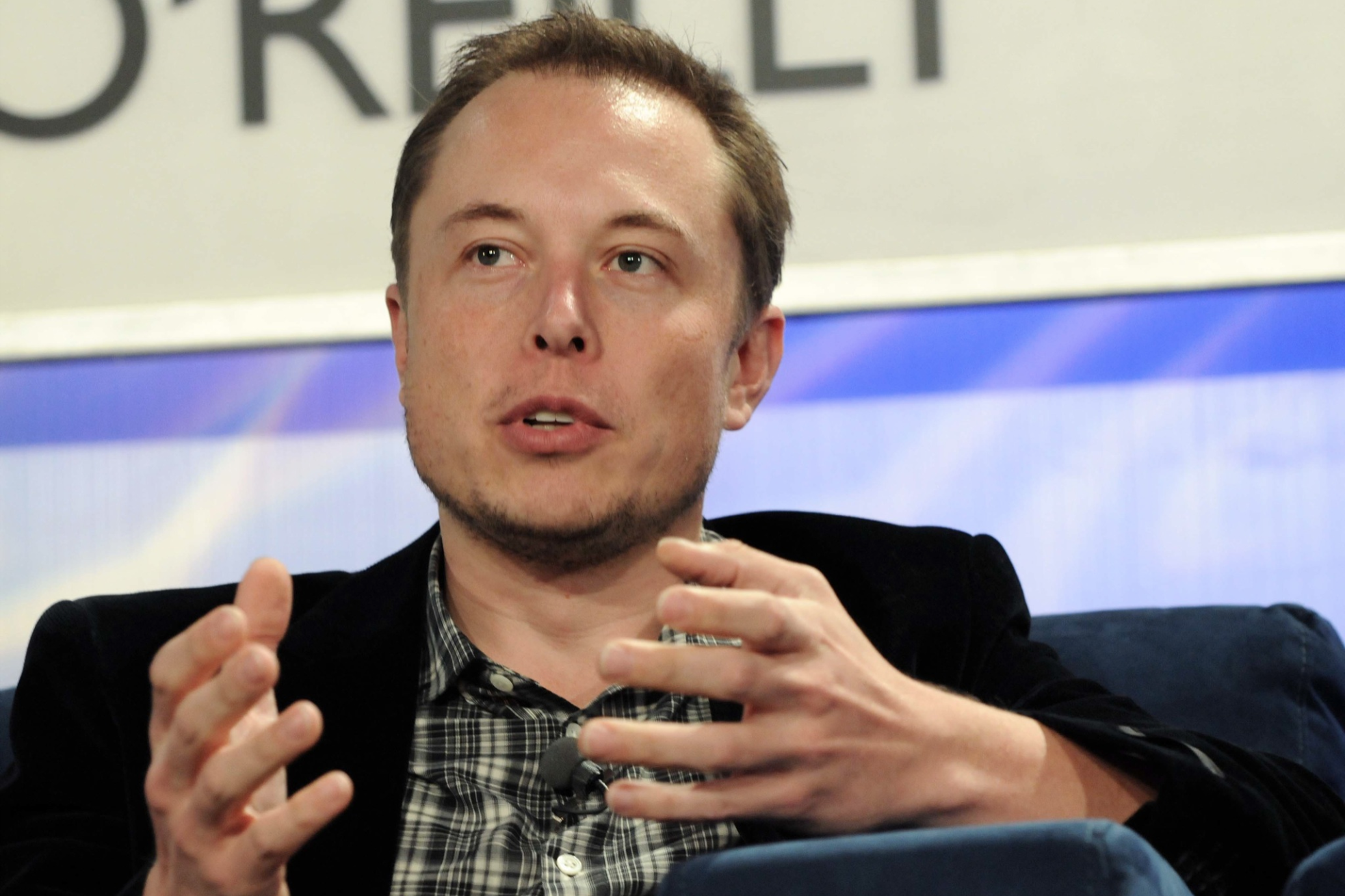 The CEO of Tesla may be worth less than half of what the founder of Facebook is, but in the developing community, Elon Musk is 30X more influential.

Over 30% of developers named Elon Musk as the most influential person in tech for 2019 while Mark Zuckerberg only polled at 1.7%. Jeff Bezos came in second at 7.2%. 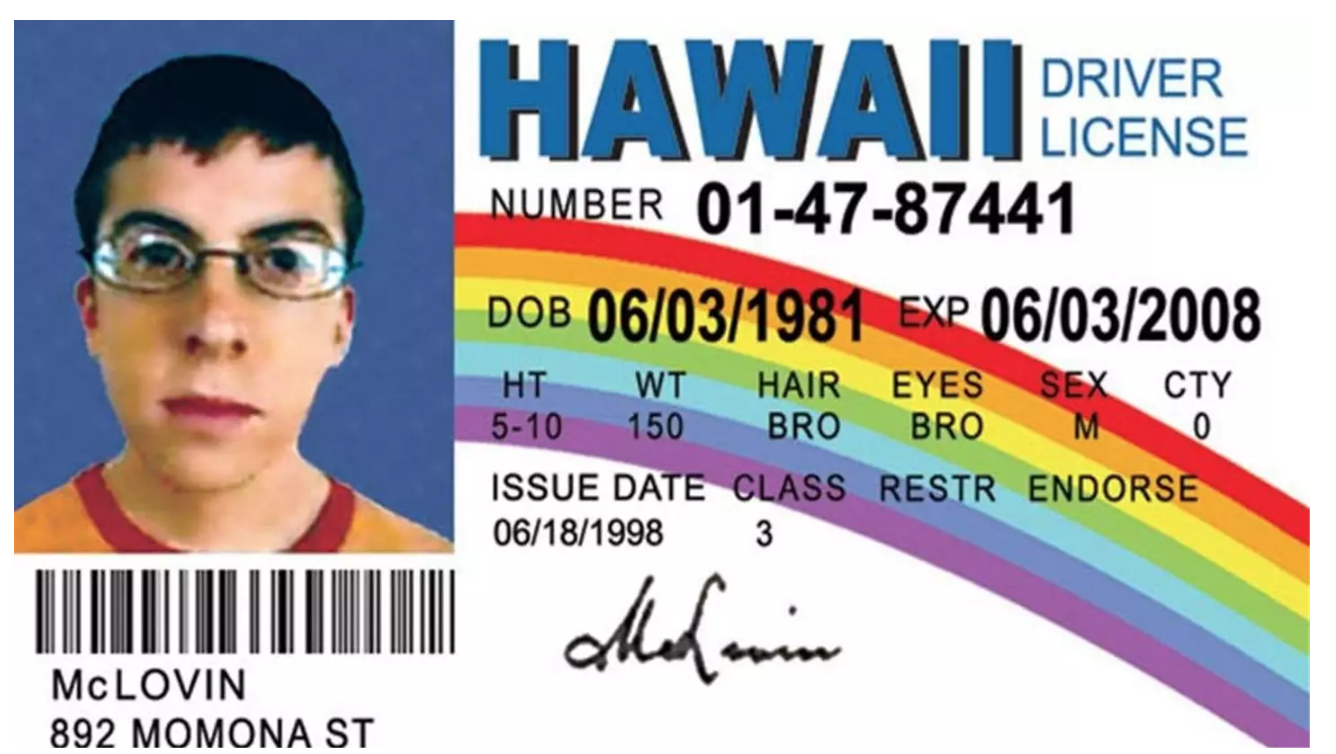 Though the biggest names in tech tend to be 40-plus, the people who are actually making the code that is changing the world are still relatively young. For developers in the U.S., the average age is 32.8, while India has the youngest coders with an average age of 25.9. 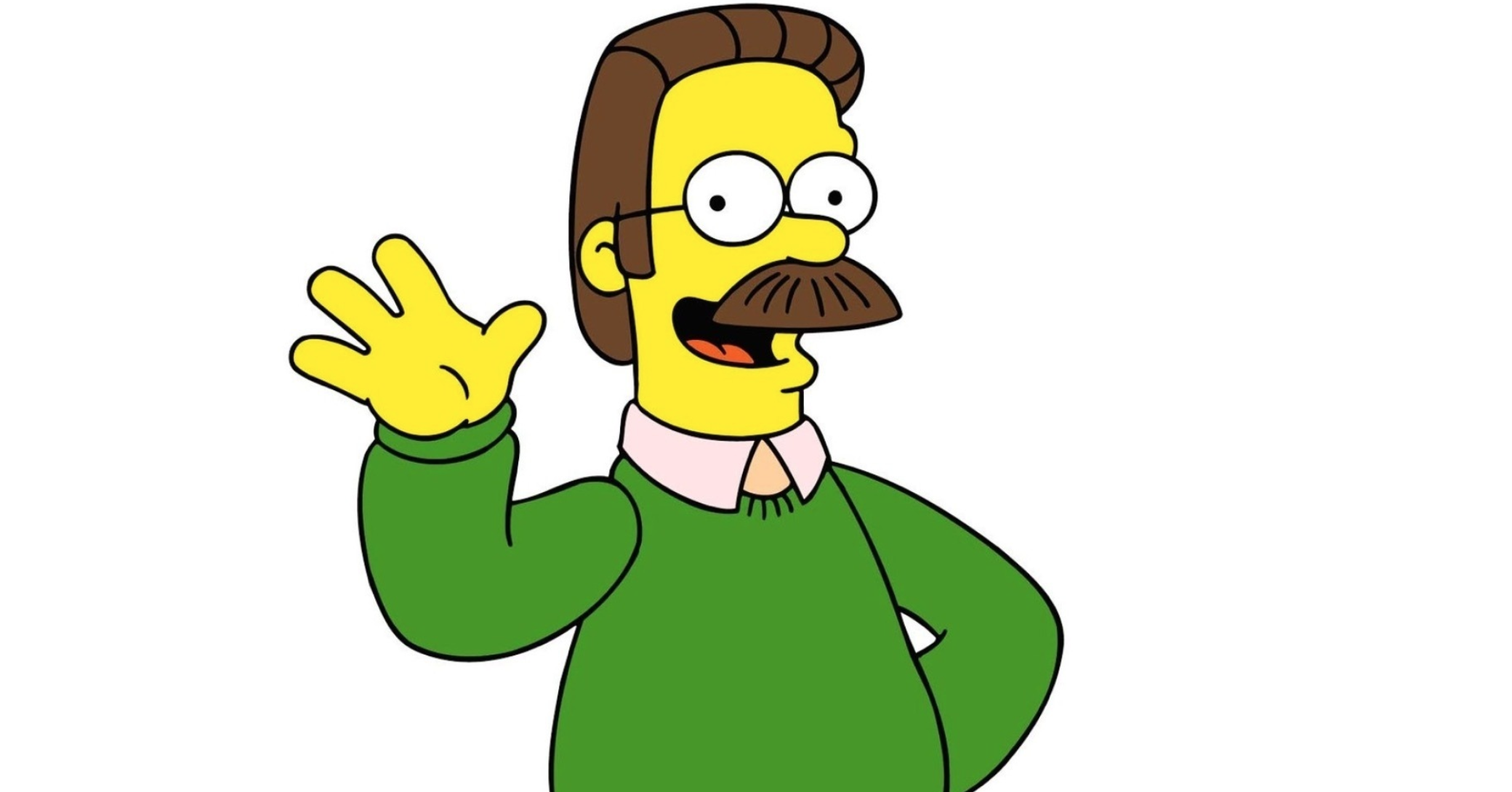 Pop culture can sometimes portray anyone who knows their way around a coding stack as looking to tear down the system.

In reality, developers live in a world of rainbows & sunshine compared to their gloomier cohorts.

Interested in taking the final step and learning to code?

In 14 weeks, Coding Dojo can empower you with the developer skills you need to thrive for the next 35 years.

To fast-track your enrollment, start your Application Now.

Good luck! Learn to code — you have the rest of developer-life down!