Home >All Posts>What is blockchain?

Wouldn’t it be cool if you could create sovereign identities for yourself, empowering you to curate and control your identity without the need to rely on a government or organization? How about the ability to collect and store meaningful data for every single head of lettuce from a farm creating a continuous unbroken chain of custody from the ground to the store.

Even better, what if you could trust all this information and system itself prevented bad actors from modifying the data after it’s collected. Blockchain can help us do this.

Stuart Haber and W. Scott Stornetta were the first to imagine a cryptographically secured chain of blocks in 1991. Satoshi Nakamoto, the creator of Bitcoin and the first to implement blockchain as a means to solve the double-spending problem without a central trusted authority, used the words block and chain in his original paper. It was the community that eventually popularized the term blockchain. As interest in Bitcoin grew, so did blockchain. It was this rise in popularity that exposed this technology to the world in

A blockchain is made up of blocks which is a collection of transactions which are then cryptographically linked to each other growing chronologically over time to form a chain of blocks. All together they create a ledger.

How are blocks made and then chained together?

The mechanism that groups transactions together varies depending on how the blockchain itself was programmed. The anatomy of a block and the means of linkage or chaining varies. The block is commonly composed of transaction records, the means to identify the block before it, and a timestamp. The specifications of the blockchain software define the formation of block and how they are chained.

What Makes Blockchain Different from Cryptocurrency? 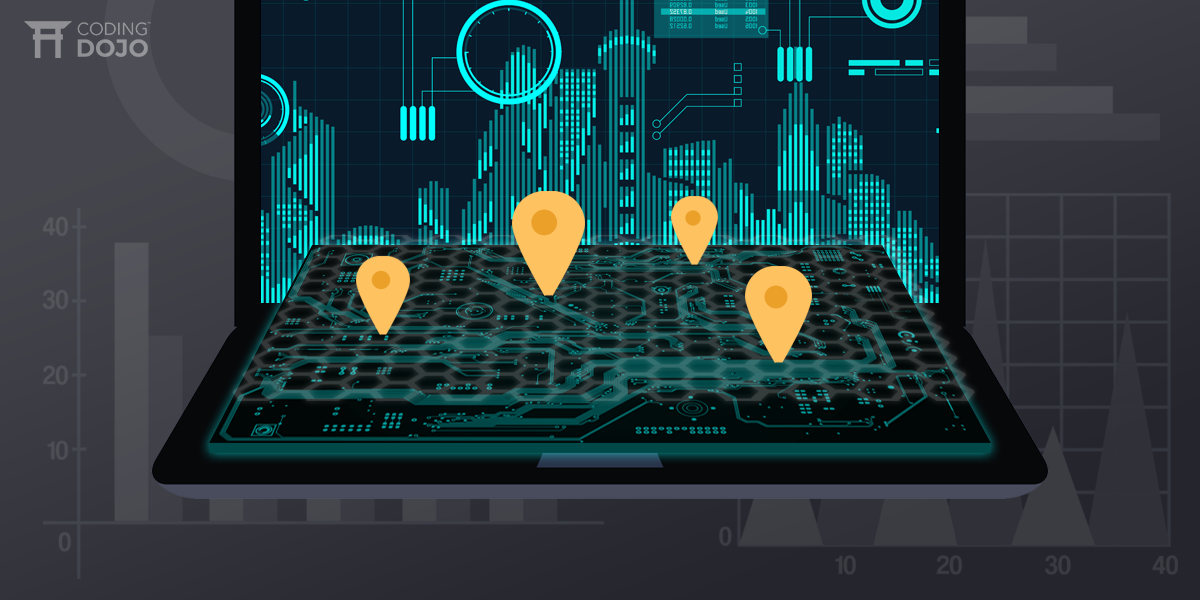 London’s first bank wouldn’t have existed without ledgers. Could the ripples caused by the sophisticated ledger system created by the Knights Templar in the 11th century during the first crusade be happening right now in the 21st century?

The entire exchange of digital assets like Bitcoin is handled in software without the need for intermediaries like banks. Imagine now if we swapped out that cryptocurrency asset with something outside of the computer, like a shipping container, this might help improve efficiency and disintermediate many processes, however, let’s not forget that shipping containers cannot move from port to port and physical ownership cannot change with just software.

Hyperledger Fabric, IBM’s blockchain framework, uses Kafka as part of it’s ordering service to first collect and order transactions from multiple sources. Blocks or batches of these ordered transaction records are then cut when a certain “BatchSize” is reached or when “BatchTimeout” elapses.

Bitcoin miners process transactions, they can submit a block to the rest of the peers on the network only when they have the correct answer to a complicated mathematical puzzle. This process also rewards the miner with brand new bitcoins.

In both blockchains, as the chain grows, older blocks get buried deeper and deeper in the blockchain. Newer blocks condense older blocks into a stored reference making it increasingly difficult to change or remove previous blocks because the latest blocks have data tying it directly to blocks that have come before it baking in a stored heritage and preserving immutability.

Blockchains can be public (anyone can participate), private, or consortium based (those who have permission access only).

Consensus algorithms allow the peers on the network, nodes, to decide what the truth is going to be within their distributed network. It provides the trust in our trustless system and overall reliability of information in the ledger; this is the component that makes blockchain trustworthy. There are many mechanisms to determine consensus: proof-of-authority, proof-of-space, practical Byzantine fault tolerance algorithm, proof-of-work algorithm, proof-of-stake, and many others. Each of these mechanisms has even more ways to execute the general idea.

For example, Bitcoin uses a proof of work mechanism as part of its consensus finding; the work is solving that complex math puzzle mentioned earlier. The expenditure of resources to solve this puzzle prevent multiple fake requests to add to the blockchain. Furthermore, while 50% of the participants work honestly on a particular chain, these individual participants decide what the one true Bitcoin blockchain is because it will grow the fastest and become the longest and in the Bitcoin world, the longest chain is considered the most trustworthy chain.

The consensus is an important topic that deserves its own article, learn more about the other means of finding consensus in this article written by Zane Witherspoon here.

The hype around blockchain is real. It’s bittersweet that it’s become a buzzword. Lots of people and companies expect blockchain technologies to change the status quo. The tremendous attention and innovation focused on this foundational technology are inspiring, but it also means there is much noise surrounding the subject. Regardless of whether or not blockchain will have any real long lasting effect, governments, companies, individuals are invested in finding out. If you’d like to learn more about blockchain, check out these articles:

12 thoughts on “What is blockchain?”

12 thoughts on “What is blockchain?”