Last 2011, the co-founder of Mosaic web browser, and a venture capitalist, Marc Andreessen wrote a somewhat prediction in his article, he said; “software is eating the world.” Through the years, that prediction is being proven to be right—so far, in a good way.

We are gradually becoming highly dependent on the ever-improving technology in almost every aspect of our lives; in entertainment, study or research, and even in business. Everything now revolves around the axis of software applications.

As the creative mind behind the web and mobile applications, software engineers must develop their self-sufficiency in software development to become more capable of creating useful apps for smart devices.
Before we proceed to the “why” part, let us first understand what software engineering is.

What is Software Engineering?

Software engineering is a process of designing, developing, and testing software applications using programming languages to enable machines to operate or perform various tasks. Through programming, software engineers give line by line instructions to computers on how to function according to their desire and the need of the user.

Computers and humans don’t speak the same languages, in fact, even the programming language today isn’t exactly a one-to-one comparison to Binary, a computer’s official language. That’s where software developers come in. They use coding languages and interpreters to make sure software and more is usable for humans, whether that means inventing something new, improving on an old technology, or just helping someone have fun. 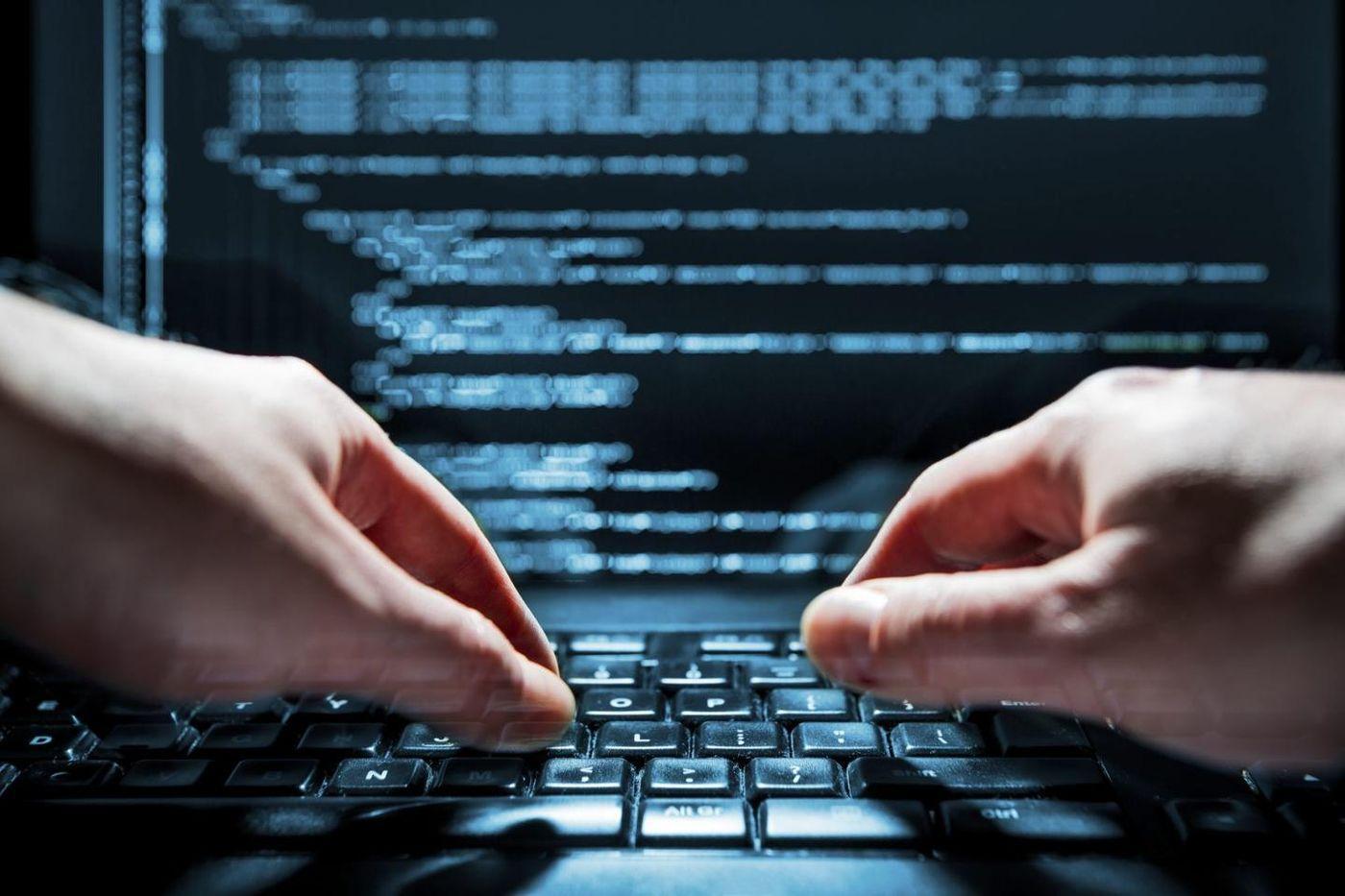 The Importance of Self-Sufficiency in Coding

When working as an individual or in a team, it’s essential for a software engineer to develop problem-solving skills and experience coding of features first hand. Being a software engineer isn’t a bed of roses at all, with countless codes to write and problems to solve, being reliable and productive is a must, being accountable for your actions is required.

A self-sufficient and skilled engineer can understand logic easily, write more efficient codes, debug the system for loopholes, and resolve issues with less guidance from supervisor. Self-sufficiency eliminates the need for micromanagement and boosts the reputation of an engineer.

Remember: Being micromanaged by a coworker or your supervisor makes you a liability to the team, instead of being an asset. I remember my mother teaching us the same thing, she says; “Always be an asset to the people around you; an asset, not a liability, a blessing not a trial.”

In software engineering, being able to solve problems on your own is a valuable skill. In the end, the sense of achievement that you’ll feel after completing your task will be unparalleled.

Also Read: How To Become A Software Engineer

What Makes a Good Software Engineer

A full-stack developer is someone who has knowledge, experience and is comfortable working in the front-end and back-end components needed to run an application such as User Interface frameworks, Programming Languages, MVC frameworks, SQL Queries, APIs, Operating System, Application  Server, Database, etc. Aside from being flexible and self-motivated, full-stack developers also have the ability to pick-up and master new languages or technologies much faster that makes them an asset to any team.

Most of those who succeeded and are succeeding in being software engineers, are those who enjoy the thrill of solving complex algorithms or problems. Eventually, you will not feel that you are working, just playing and having fun. So enjoy learning and coding–else it will be a too stressful job.

The goal of any software development project is to create an efficient, secure, and scalable application; starting with database design, flowcharts, back-end codes, front-end codes–everything should be well-planned and organized. To achieve this, the developer needs to spend time learning what the problem is, come up with the possible solutions to solve it, and then apply the best possible solution. Most issues with the codes or bugs are due to not well-planned database design, code logic, and not reviewed drawbacks of code implementation.

Steve Jobs once said, “For you to sleep well at night, the aesthetic, the quality, has to be carried all the way through.”

As a developer, you should aim to deliver codes in a way that you can find the shortest lines of code possible; use functions a lot, do not write repetitive codes, and make codes as reusable as possible. Add comments for complex codes/features for faster debugging and feature improvements in the future.

The secret of becoming good at figuring out the causes of bugs or issues in the codes is to have a full understanding on the codes you are debugging–this is why step 3 is crucial. Read and review your codes and error logs, learn to dump variables and queries in the right places, and use breakpoints.

If you are asking for the right question, you will be able to solve the problem much faster. It’s also wise to leverage resources such as StackOverflow or Google Search to find solutions to bugs that other people have most likely encountered before.

Stay on the track of what you are building. Do not get distracted. Learn to balance work and play, and master time management. Most people can be excellent coders, but not doers–speed and execution separate good enough developers from self-sufficient developers.

Advantages of Being a Self-Sufficient Software Engineer

Of course, it’s not just about stressing yourself over problems you need to solve. The endless and complicated codes and algorithms you need to write have corresponding benefits.

Imagination Is Your Only Limit 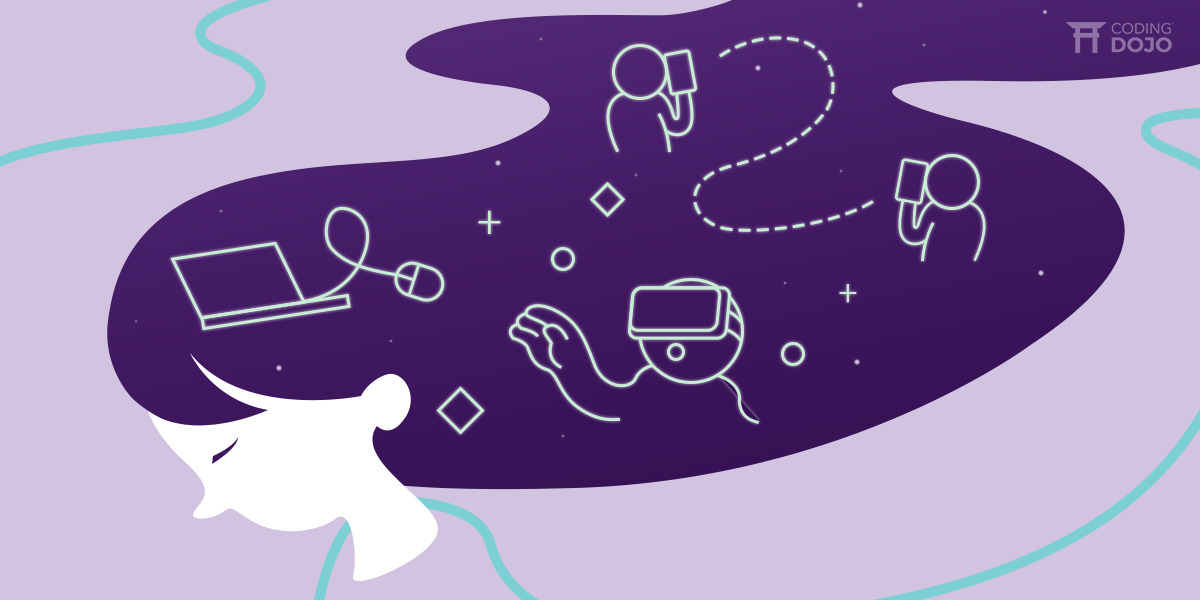 Being a software engineer, you get to create or build whatever idea you have into reality: like websites, applications, and programs, from scratch.

Some of the biggest IT companies in the world like Google, Apple, and Facebook all started in their founders’ garages or dorm rooms—where they transformed their highly exceptional ideas into products through coding. They proved to us that an idea could be one of the next big things in the future. 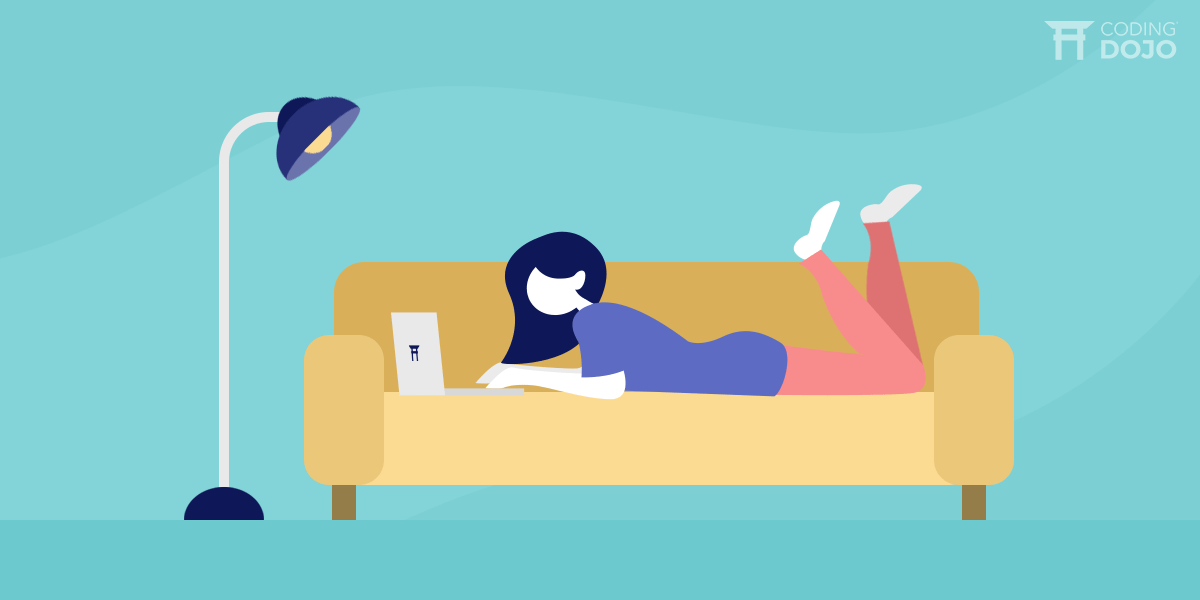 One of the benefits of being a software engineer is the ability to work remotely in the comfort of your home.

For instance,  Zapier, an American web-based service that allows end users to integrate the web applications they use, has a team of more than a hundred remote employees, such as software engineers, platform engineers, accountant, data scientist and many more who are from around the world.
High Pay

And in a few years, according to Amit Patel, mentor, and guide to IT professionals, there will be a shortage of software engineers by 2020–thus the need for self-sufficient developers now.

In this data-driven era, people are starting to rely much on software that the demand for advanced technology is increasing–that’s why finding self-sufficient and talented software engineers become difficult and challenging for employers today.

The good news is, people who aren’t computer science graduates can also be software engineers. Coding Dojo’s software development bootcamp is a technical training program that enables aspiring software engineers or developers—with or without a coding background—to focus and sharpen their coding proficiency.

In as little as 14 weeks, you can learn three full-stack technologies and become a better and self-sufficient developer. If you don’t have the time to take a full-time course, we offer two other coding bootcamps that teach you to become a self-sufficient software developer on your own time.

Coding Dojo is focused on making you a well-rounded and employable coder who can grow as you see fit. Beyond the coding skills you’ll learn, you’ll also have access to our lifetime career service team who will help you land your dream job through interview prep and resume building.

That’s why a majority of our software development bootcamp graduates find a tech job within six months of graduation.