The high cost of living in “tech superstar” cities like San Francisco, Seattle, and San Jose is nothing new. It makes sense, too. As companies grow, so does their demand for qualified tech talent and the salaries that go along with these positions. Landlords don’t run charities, so as the demand for their properties grows, the rent they charge does, too.

So, we set out to find some of the most affordable tech cities in the U.S. whether you’re just getting started in your development career, or whether you’ve been in the industry for a few years and want to cut some living costs.

The purpose of the report is to highlight cities that may be overlooked but have affordable living costs, plenty of open developer jobs in the vicinity and thus, are viable options to start or continue a career in tech.

Our team conducted research by using publicly-available tools and data including the June 2020 ApartmentList data to find the median rent for a 2-bedroom apartment for a given city. Then, we used a boolean search on Indeed.com to measure the number of open entry-level and mid-level developer jobs within a 25-mile radius of the area.

Cities were then ranked and given an “entry-level score” and “mid-level score” with housing cost weighted at 45% and quantity of jobs at 55%. We chose this weighting to give a slight edge to job availability and filter out cities that had very, very low rent but also very few jobs. Finally, we created a composite “tech relocation score” where both the entry-level and mid-level scores were weighted equally (50%).

Without further adieu, let’s jump into the top 10 most affordable cities to start or continue your career in coding. While a few are suburbs of major tech hubs, others were thoroughly surprising.

The Motor City may soon become the Motherboard City with an abundance of tech jobs and very affordable housing. Detroit is the second-largest Midwest economic center (only trailing Chicago) and touts a coastline linking the Great Lakes, with a variety of natural landscapes, parks, and beaches to enjoy. 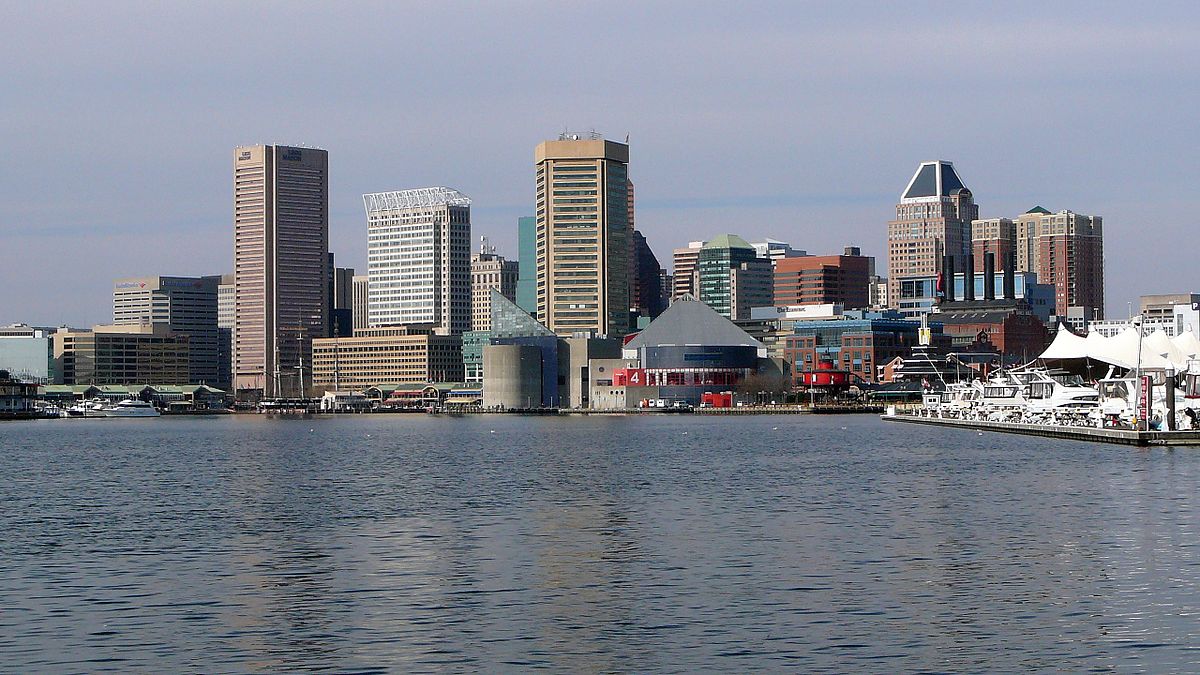 Baltimore was the birthplace of the U.S. national anthem, “The Star-Spangled Banner,” and it could be the birthplace of your career in tech, too! More than 60 federal agencies and research labs are within 30 miles of Baltimore, which brings substantial federal spending and jobs to the city. 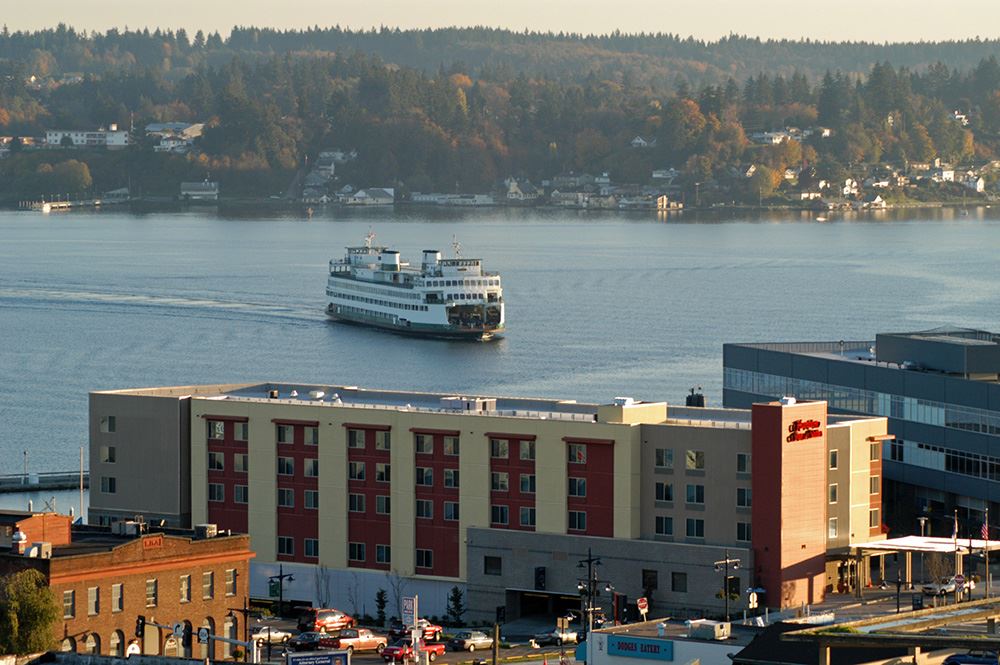 Located only a short ferry ride from downtown Seattle, Bremerton is a great place for tech jobs without paying the “city premium.” Plus, you can enjoy the variety of outdoor activities, scenic views and of course, the seemingly-infinite coffee shops that have driven so many to call Western Washington home. 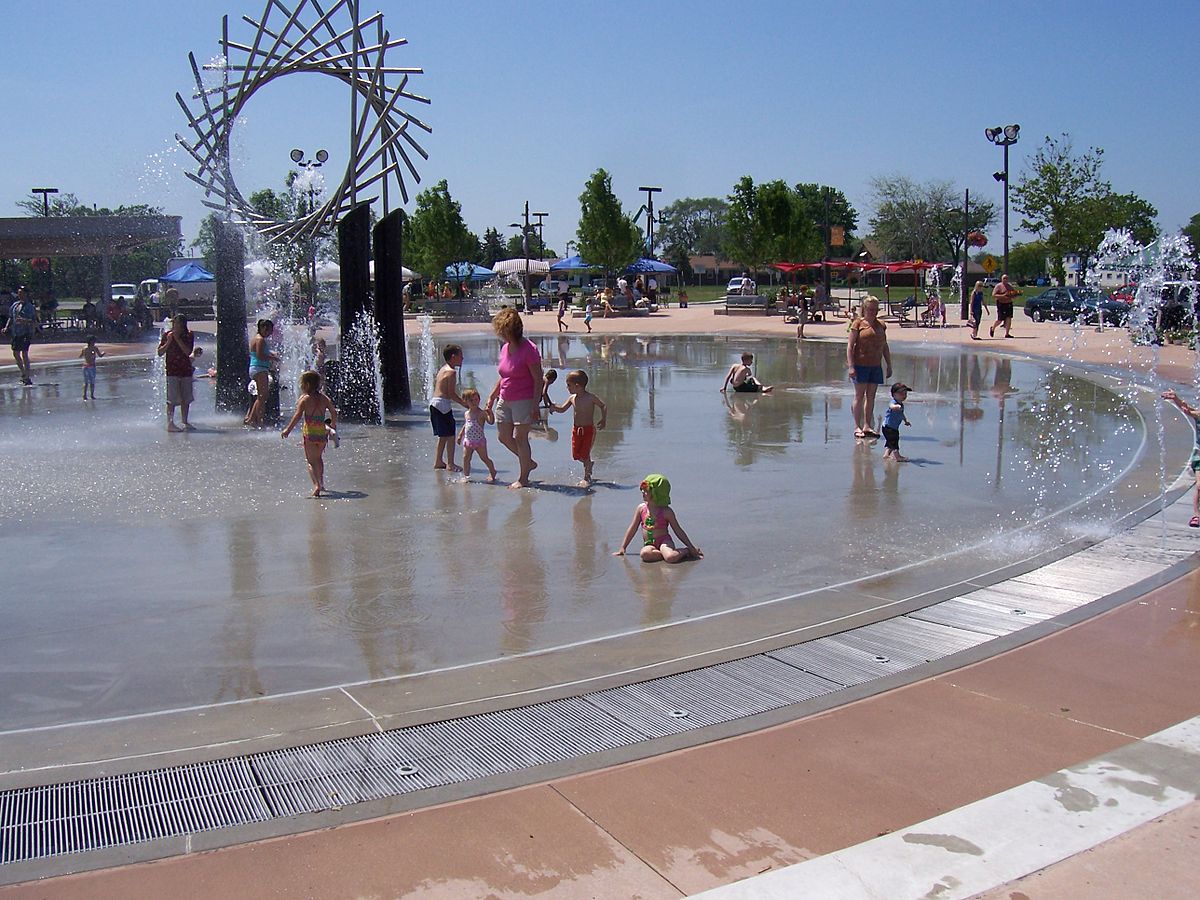 Often referred to as the City of Progress, Warren is located just outside of Detroit and is the 3rd largest city in Michigan. It shares many top employers with Detroit including General Motors and Chrysler Fiat automobiles, as well as hosting the headquarters of The United States Army Tank-automotive and Armaments Command, and its subordinate Life Cycle Management Command.

St. Louis touts the tenth-lowest median rent out of the top 10 cities with a fair amount of developer jobs up for grabs. The Gateway City is home to nine of the ten Fortune 500 companies based in Missouri, and it could be the gateway to your new tech career.

Once a center for the production of steel, iron and glass, Pittsburgh is now a growing leader in medicine, education, health care, robotics, software engineering and high-tech industries. The city hosts the headquarters of language education company Duolingo, features local offices of tech giants including Microsoft, Apple, and Google, and is also leading the way for the development of self-driving cars from Uber and Argo AI. 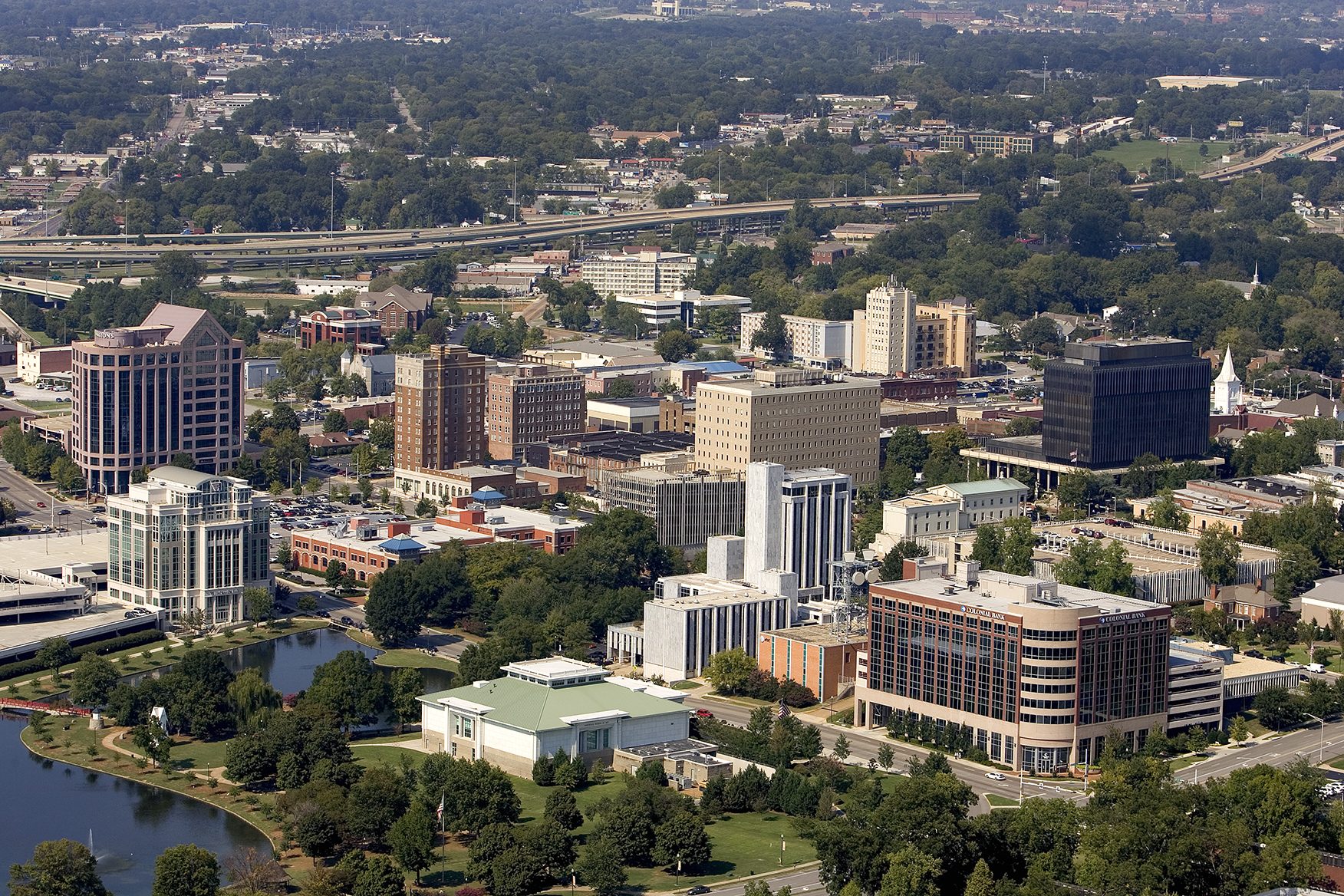 When you think of Alabama, “blooming tech industry” isn’t what comes to mind – but it should be! Thanks to major avionics and military contractors who call Huntsville home (or have large offices there), you can call it home, too. It features the second least expensive median rent on our list with a modest amount of developer jobs to match. 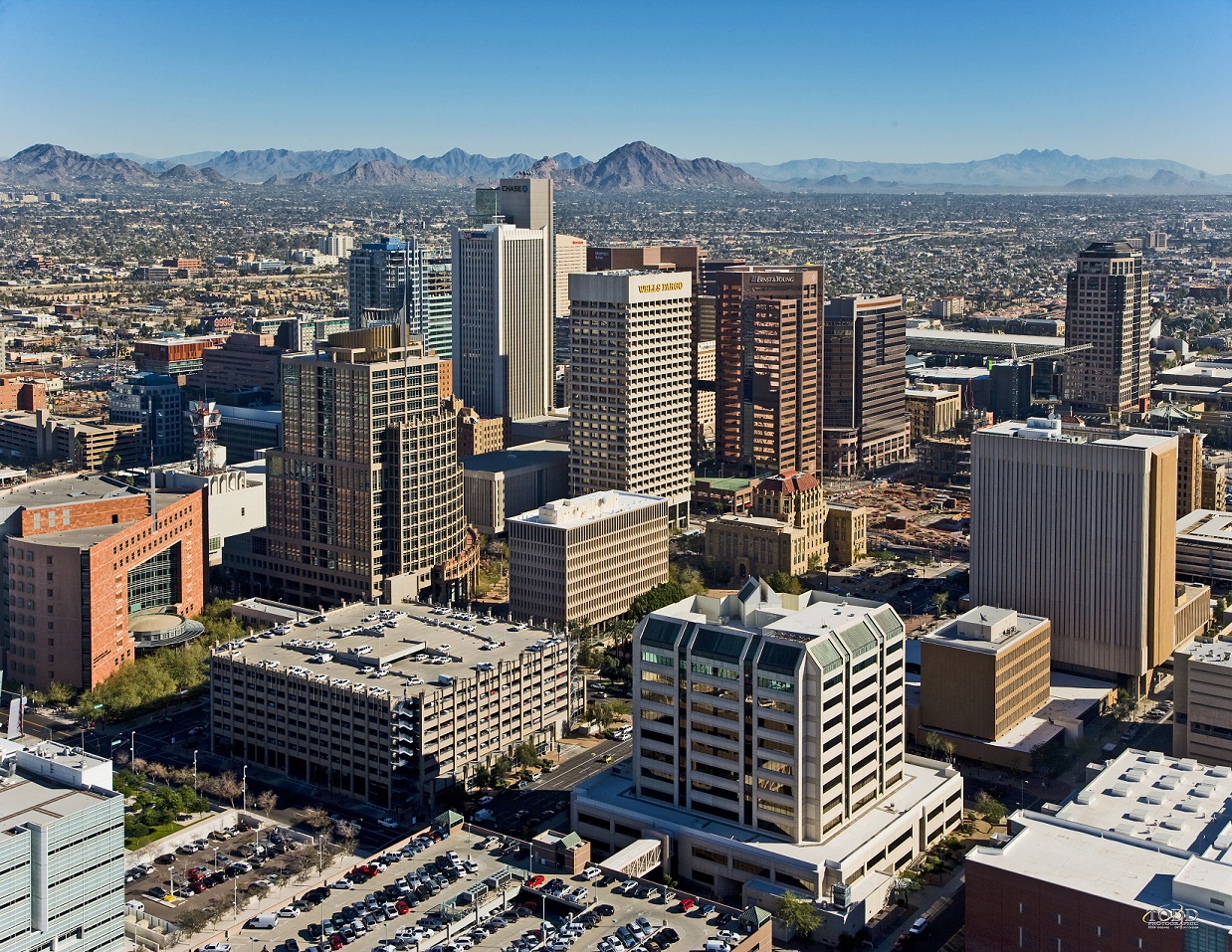 The weather in Phoenix isn’t the only thing that’s hot, so are the job prospects ar! The city is home to four Fortune 500 companies, as well as the internet domain registrar giant GoDaddy and Honeywell’s Aerospace division. Phoenix also touts large offices of tech giants like Intel, Lyft, and TEKsystems.

Lowell is often said to be one of the birthplaces of the Industrial Revolution in the United States, and now is playing a major role in the Fourth Industrial Revolution. Take advantage of Boston’s booming tech industry without quite the same costs associated with Beantown. How do you like them apples? 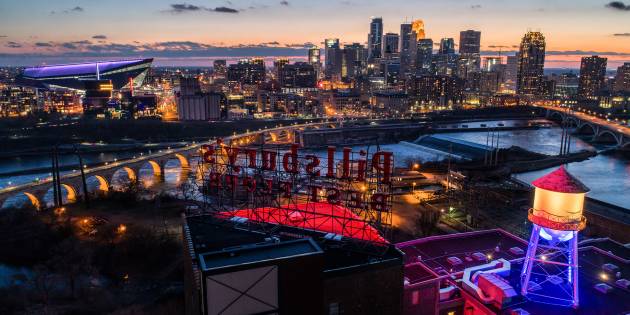 Minneapolis is the third-largest economic center in the midwest, behind Chicago and Detroit. It also contains America’s fifth-highest concentration of Fortune 500 companies, so there are plenty of jobs to go around with a median rent that maybe would get you a closet in the Bay Area.

For a snapshot of all the cities in our research, you can browse the graphics and charts below!

If you’re looking to start a career in tech, you’ve come to the right place. Coding Dojo offers accelerated learning programs that can transform your life. We offer both part-time and full-time online courses, as well as onsite (post COVID-19) programs. We also offer financing options, scholarships, and other tuition assistance programs to help you with financial barriers.

Whether you’re unsatisfied with your career, or just want to invest in yourself and your future, there is no better time than the present! If you’re interested, use this link to schedule a 15-minute exploratory session with one of our Admissions representatives today.

A map view of the top 10 most affordable cities to start or continue your career in tech.

A summary table showing the total developer jobs and median rent for each city in the study.

A scatter plot graph showing the breakdown of entry-level jobs and median rent in the study.

A scatter plot showing the total jobs vs. median rent in each city in the study.

A breakdown of the total jobs per city from most to least.